We have been absolutely thrilled with this year’s Maryland Charity Campaign participation. Maryland has some of the most creative and smart people on the planet — and they are all giving to the charities participating in our campaign and making the world a better place. See for yourself!

Have news of your own to share? Just email mcc@charities.org and we’ll spread the word. And if you Tweet about it or share on Facebook and use the Campaign hashtag #MCCMatters, we’ll pass it on!

Ready to give? Just click here or the words “Maryland Charity Campaign” at the top of this page to take you back to the homepage, where you can choose “Create Your Account” or “Give Now” to get started.

First, he made you an offer you couldn’t refuse. The Godfather of Housing and Community Development, Ken Holt, challenged the Department of General Services to a Maryland Charity Campaign contest:

Then, Ellington “Ness” fired back and put an APB out on our Secretary:

Now, the Godfather is here to reassure Mr. Ness that his time in the dunking tank won’t include cement shoes: 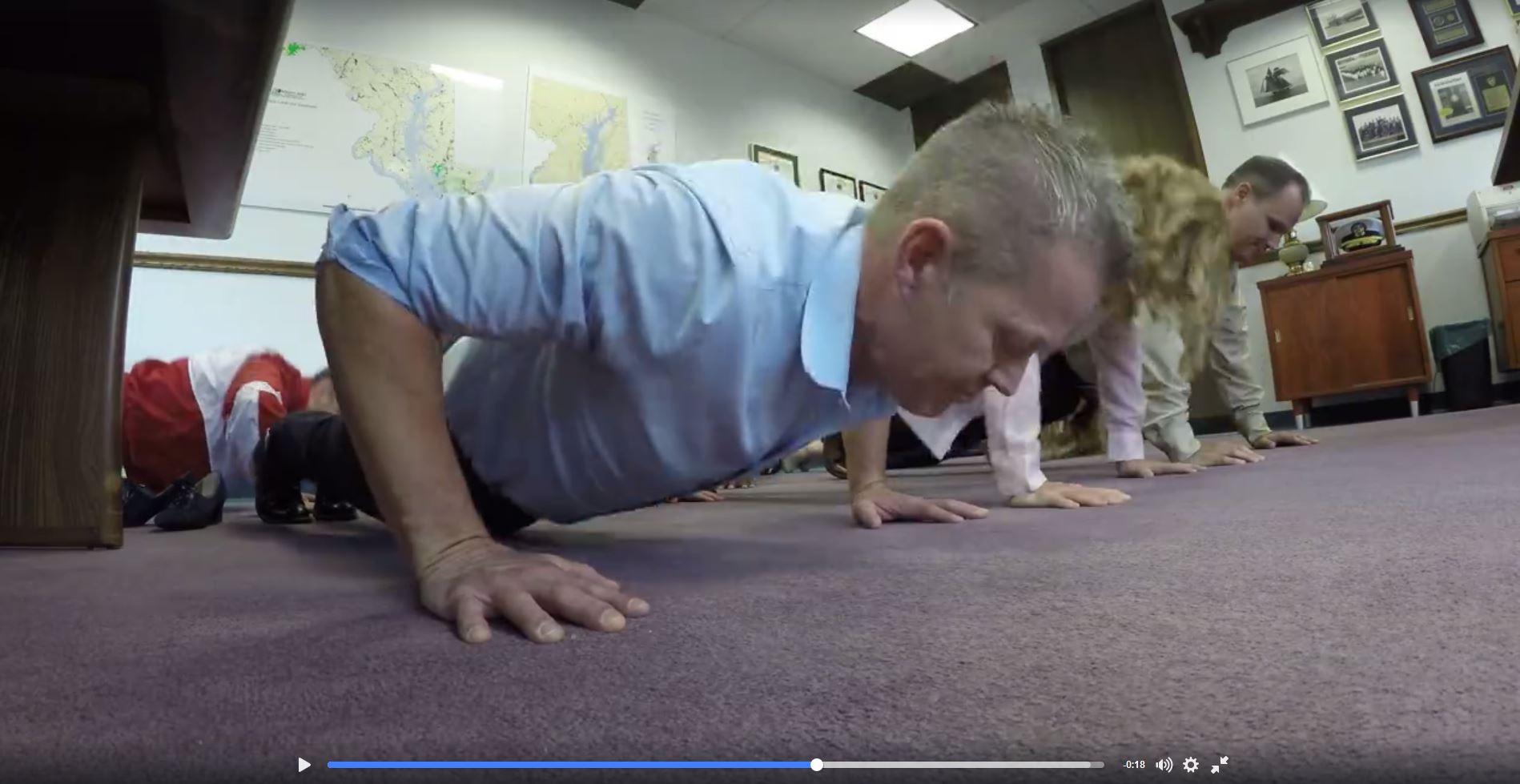 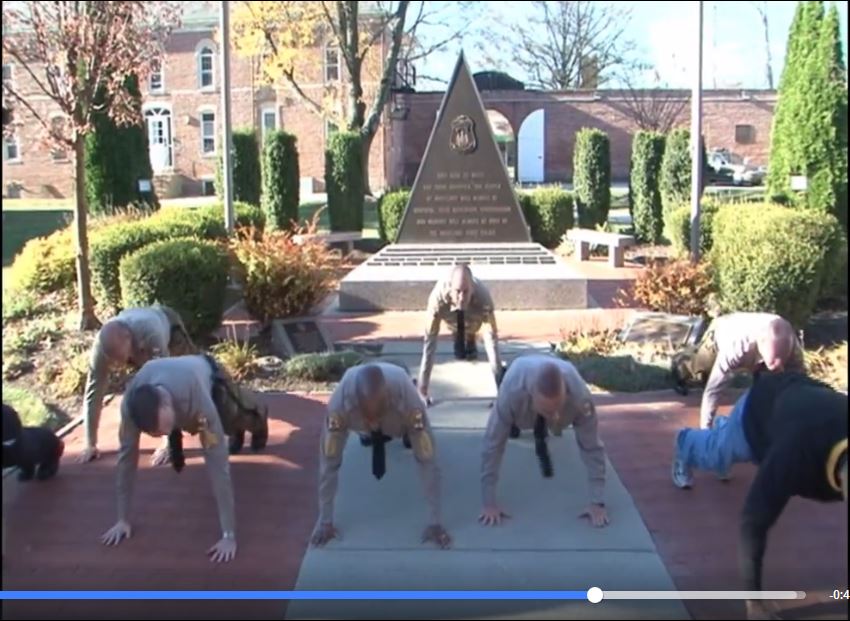 Together they raised more than $1,000 for The Believe In Tomorrow Children’s House at Johns Hopkins. AMAZING!! We are beyond grateful for this friendly and spirited competition in the name of raising critical money for important, worthy causes. Check out this fantastic group of people below, and all the photos here.

Let the good times roll! Below you’ll find our videos we created in support of the Campaign.